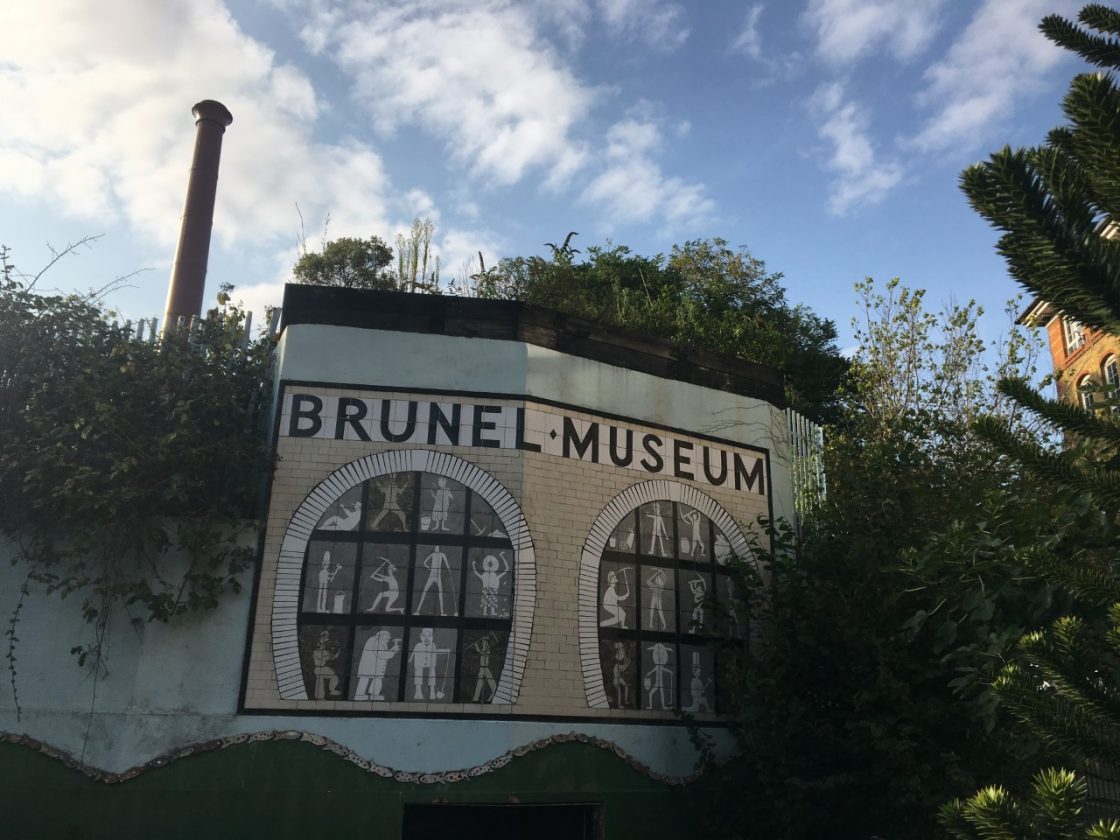 First of all what is Steampunk ?

It’s all about mixing old and new: fusing the usability of modern technology with the design aesthetic and philosophy of the Victorian age.

Steampunk in London ?? Where ?

One of London’s hidden secrets and a great fun day or evening out is the Midnight Apothecary cocktail bar at the Brunel Museum. The rooftop Garden bar is the perfect combination of Victorian engineering, design, the aesthetic of the garden and its philosophy.

It was Lottie Muir, the cocktail gardener, who transformed the scrubby wasteland into a magical potager garden above Brunel’s famous Thames Tunnel. The cocktails are infused and garnished with ingredients from the garden or foraged locally for Midnight Apothecary. 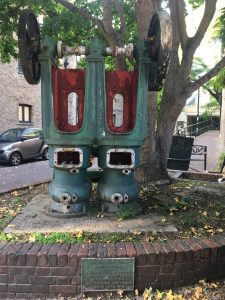 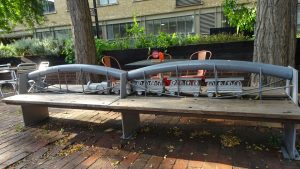 Herbalism or botanical medicine is one of the oldest traditions around. The British Library has a copy of a ‘leech book’ – thought to date back as far as the 800s CE! Apothecaries were the ancestors of our modern-day GP. They sold wines, spices and herbs to physicians and the general public, as well as sharing their medical advice and knowledge.

It was during Victorian times, in 1843, that the National Association of Medical Herbalists was established, and as pharmacists were experimenting some great medical breakthroughs and advancements were made. Natural herbal remedies were an essential part of any Victorian lifestyle, as many could not afford a doctor. From the use of leeches, opium, and morphine, through to the more mellow herbs, plants and honey, these remedies often worked well.

Remedies were formulated on the Doctrine of Signatures, a theory by which the clues to an illness were said to be based on the colour or shape of a plant and clues were found in the parts of plants which closely resembled parts of the body. 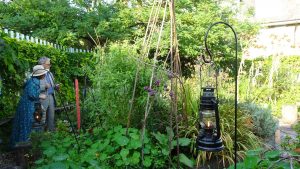 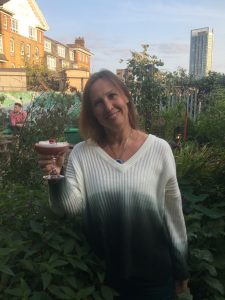 What is grown at the Midnight Apothecary?

For cocktail ideas you can buy The Book: Wild Cocktails from the Midnight Apothecary by LOTTIE MUIR in bookshops or online. 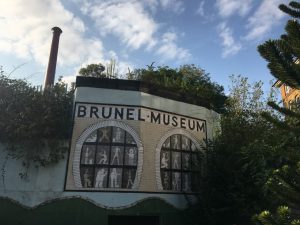 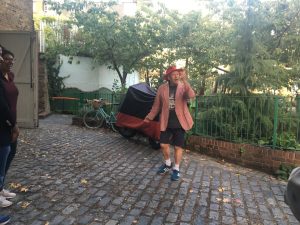 Or better, who were the Brunels? Marc, the father, and Isambard, the son, were pioneering engineers who dug the first tunnel in the world under a navigable river. It was thought of as the eighth wonder of the world.

The construction was not easy. At some point during the works there was a collapse and the river burst through the half-excavated tunnel, killing six men. Isambard Kingdom Brunel, then a teenager, was washed so high up the shaft that he had to be dragged outside to safety. He survived this incident to build marvels including the Great Western Railway, the Clifton suspension bridge, and the SS Great Britain.

Today the entrance hall to Brunel’s 19th-century tunnel under the Thames has been turned into a unique auditorium, complete with the rumble of Tube trains.

Join our Rotherhithe walk to learn more of the story of the Tunnel and the Brunels! Discover lovely Rotherhithe’s fascinating history and have a delicious cocktail at the Midnight Apothecary !