A hidden gem near Salisbury 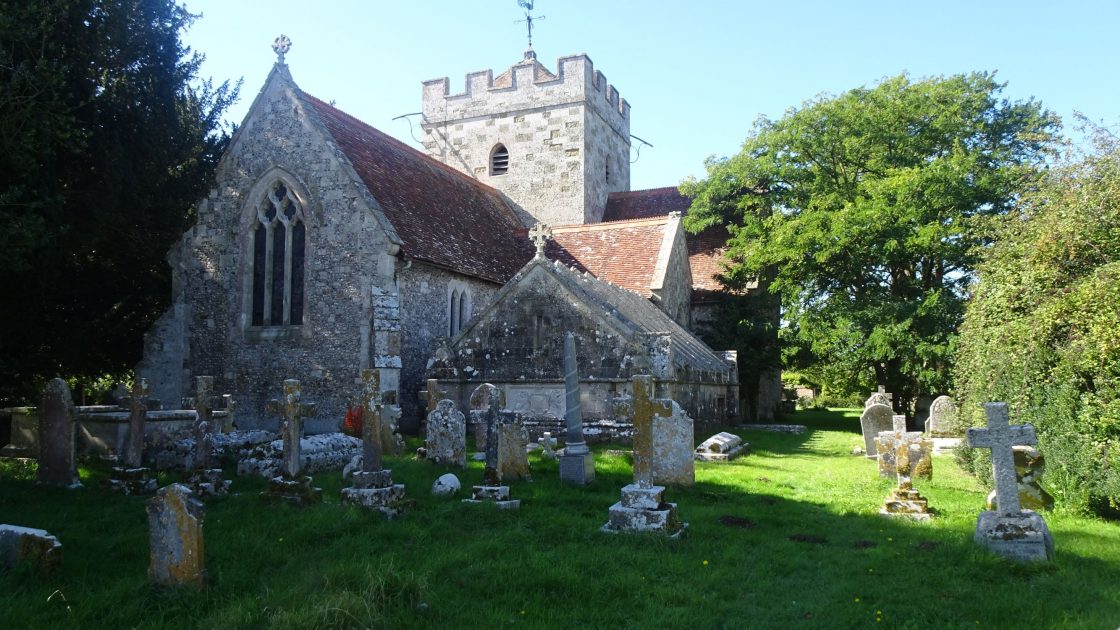 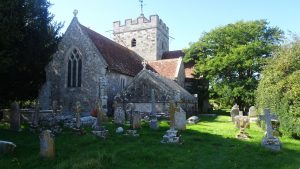 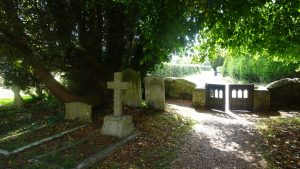 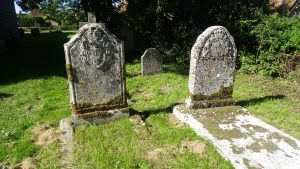 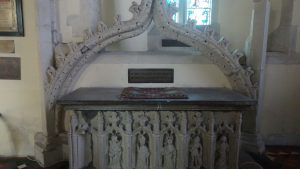