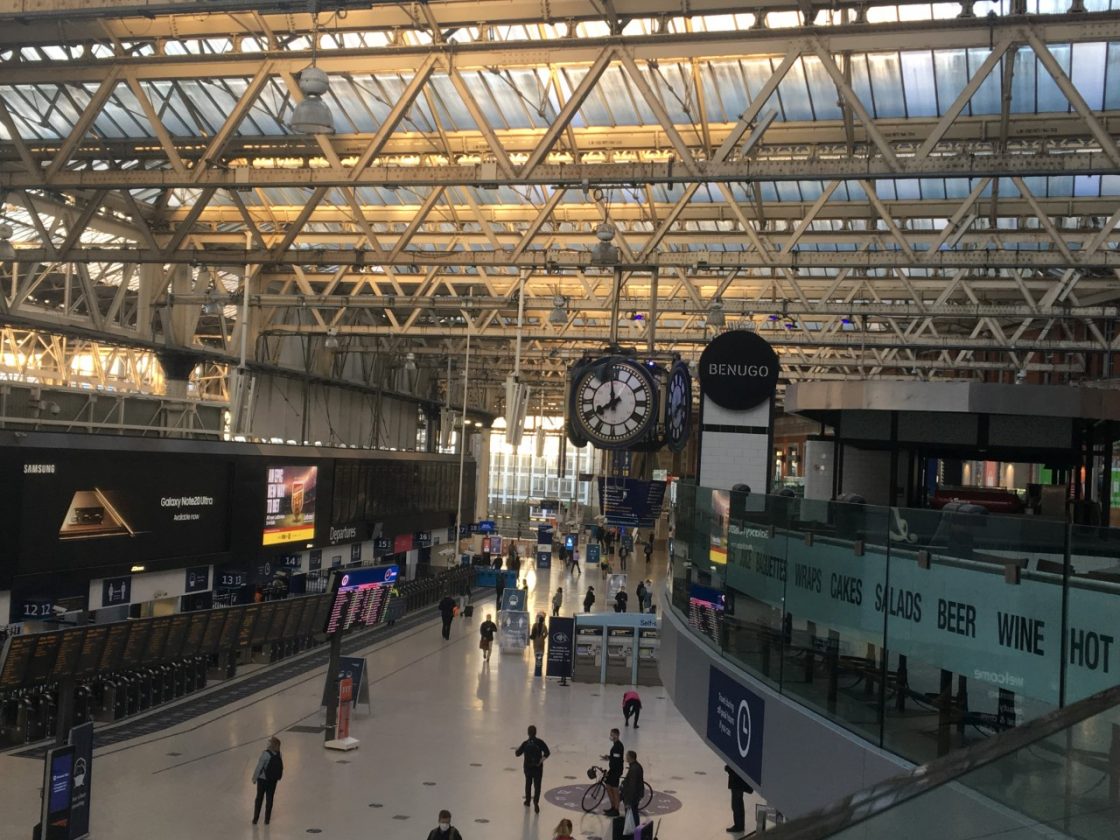 London is a wonderful, multicultural, buzzing city, where everyone is always rushing around yet many people have found love here. The city has also inspired writers, musicians, and film makers to write film and compose about love that sprang here. Here are some of my favourite romantic locations and their stories.

Manufactured by Gents of Leicester and hanging high over the main concourse, Waterloo’s huge four-sided clock has been a popular meeting point for Londoners, especially those on a romantic rendezvous, since the early 1920s.

It might be that The Kinks had the clock in mind when they wrote their 1967 hit, Waterloo Sunset… which includes the lyric, “Terry meets Julie, Waterloo station every Friday night.”

It is where in the film Man Up (starring Simon Pegg and Lake Bell) Nancy and Jack meet under the clock.

Mary Wollstonecraft Godwin later known as Mary Shelley was the daughter of Mary Wollstonecraft who died 11 days after giving birth to her. She met Percy Shelley in March 1814. Percy was a fan of her father who had become a frequent visitor to the Godwin home. They immediately fell in love. Percy Shelley was married, and the tomb of Mary’s mother became their secret meeting place. It is here that they first declared their love for each other.

If you want to find out more about their story why not sign up for our love in Bloomsbury virtual tour on the 20th of February: https://www.eventbrite.co.uk/e/love-in-bloomsbury-a-virtual-literary-walk-tickets-140962190707 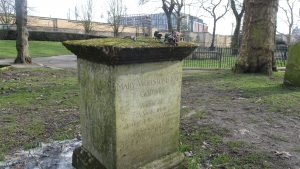 The romantic Rosemead Garden is part of the Ladbroke Estate. The area was farmland until the 1820s, with tenanted farms providing rental income for its owner. In 1819 James Weller Ladbroke inherited the land and began to develop it for housing. The result was a series of streets with attractive stucco or half stucco houses, carefully designed vistas and sixteen communal gardens designed by Thomas Allom.  The garden is only accessible for the residents and it is here where in the film Notting Hill, Anna and William break in at night (“Whoops a daisy!”), The bench on which Anna and William sat was simply a prop for the film.

If you want to visit the garden in future it is possible through open garden squares day : https://londongardenstrust.org/ogsw/2020/home/index.php 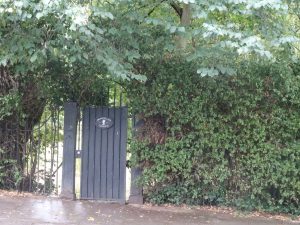